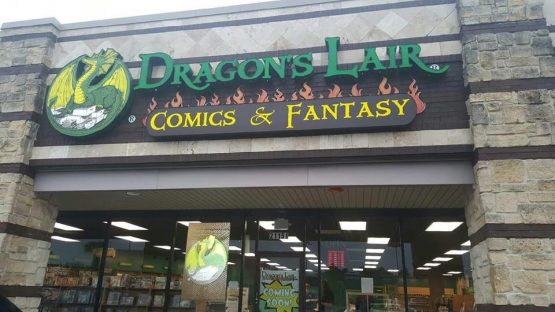 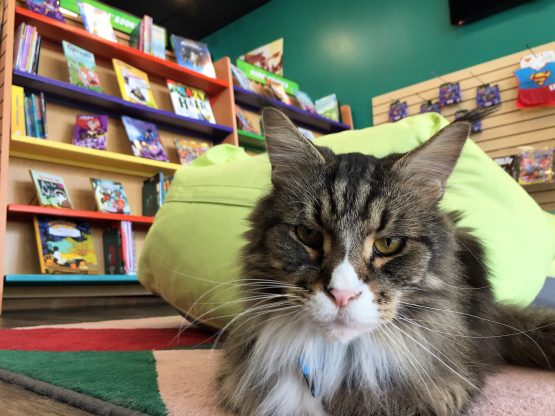 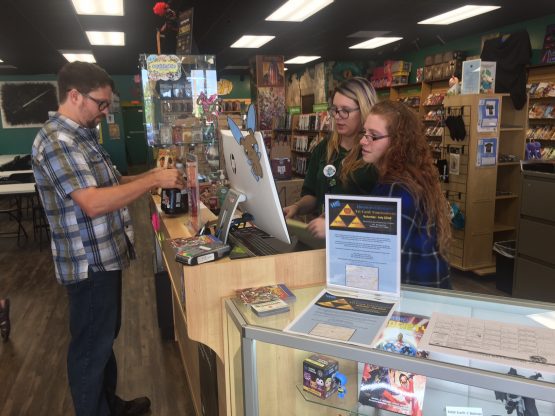 MIJA VERA - (view all posts by Mija)
Mija has been a designer for the last ten years. She is a paper obsessed fiend and loves working on new projects while listening to her daughter and cat chatter around the house. You can email her at mija@mind-speaks.com 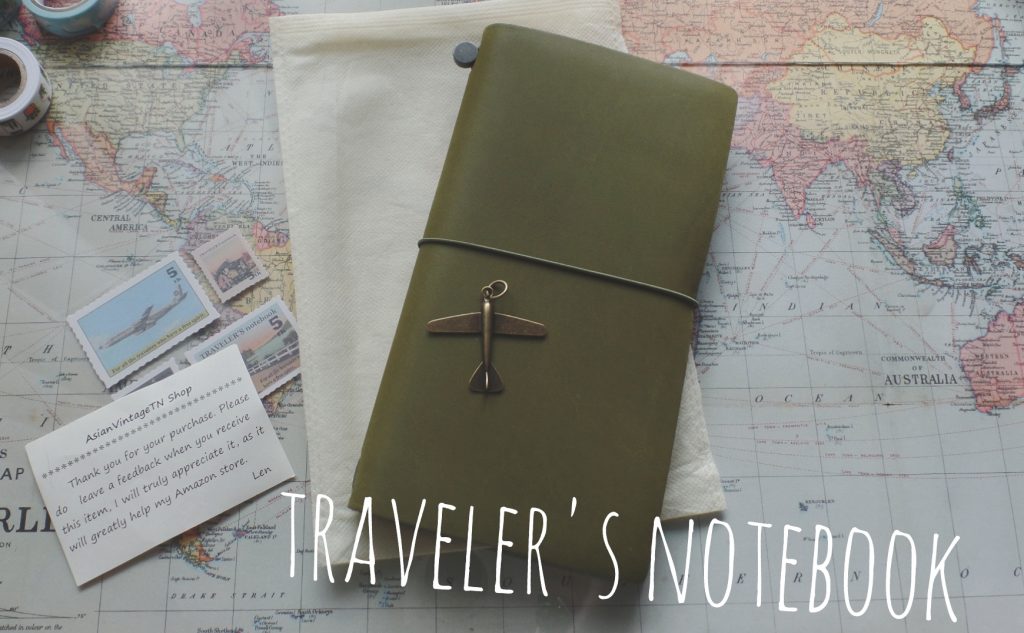 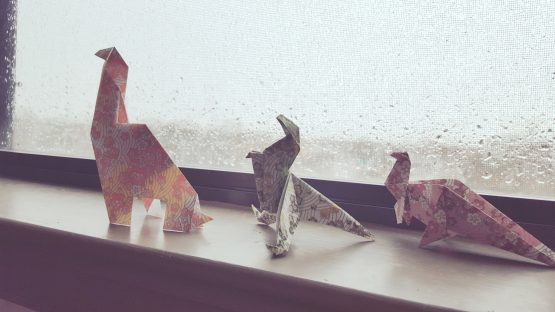 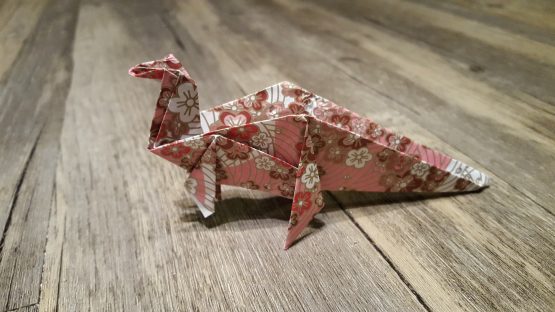